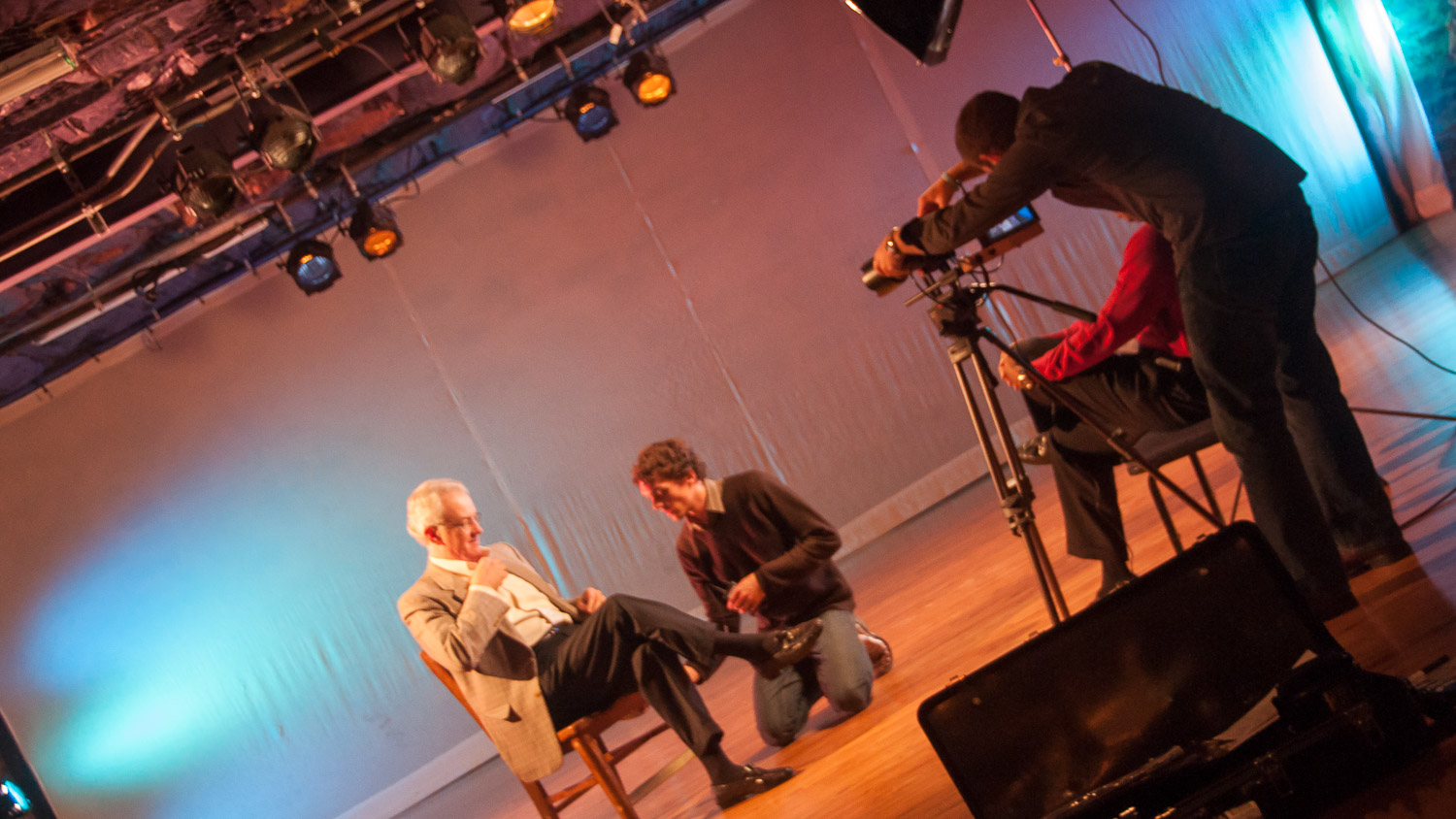 While working at the DeVos Foundation I was asked to create a full length documentary on a speech that Bob Lupton gave about shared vision. We filmed on location to capture his story in front of a live audience and captured b-roll footage in Atlanta where the story takes place. The feature was scored by Matt Gruppen, and videography was led by Tyler Jackson. I edited down the content and produced the final video.